Top Ten Tuesday is hosted by the wonderful The Broke and The Bookish. For this week’s list we’re listing our favourite new to us authors that we’ve read this year. I’ve discovered some gems this year but I have to admit, I have returned to old faithfuls more. I must get better!

I started with All The Rage and have since caught up on all things Courtney Summers. I think she’s such a powerful, edgy author.

I really enjoyed Keith’s debut novel A Boy Made of Blocks which was about an autistic boy and his family. Heartwarming.

I’ve known about Carrie for years, so was happy to read her debut novel On The Other Side.

I didn’t expect to like The Next Together as much as I did! 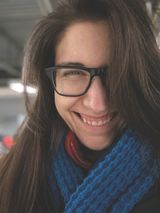 Made You Up was one of my favourites of the year! 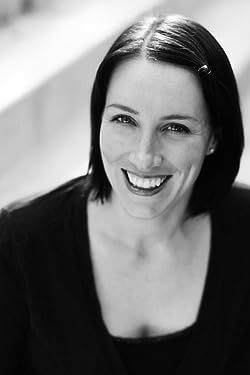 Am I Normal Yet? is one of my favourite YA books of the year!

I really enjoyed Furiously Happy. It was different to read about anxiety and depression in this way.

Infinite Sky was a stunning read!

Which authors have you discovered this year? Feel free to leave a link to your post and I’ll stop by!