Welcome to this new feature where I mention five things I liked/disliked about a new release! I like to do this to give a short and snappy view of the book. It may not be a full review but the book might be something that piques your interest.

Click on the book image to get to the Goodreads page for the book! 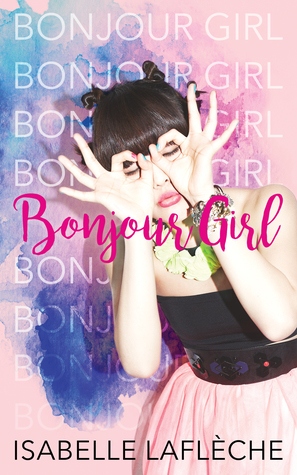 NOW– Mother– Hannah Begbie– I’ve only just started this book, thanks to my previous book putting me in a reading slump. I hope to get a good chunk of this book read this evening.

THEN– Bonjour Girl– Isabelle Lafleche– I struggled with this book. It wasn’t what I expected. I’ll put out a review this week as it is an advanced copy.

NEXT– The Wife Between Us– Greer Hendricks– This is the next book that I shall be ‘Talking About’ with Beth!

NOW– Bonjour Girls– Isabelle Lafleche– I’m currently reading this book. I’m not blown away, if I’m honest. I requested it because I’m a fan of books about blogging. I’ll keep reading it and see if it gets any better.

THEN– The Universe Is Expanding And So Am I– Carolyn Mackler– I did enjoy reading this book. It’s a balance of serious and light-hearted!

NEXT– Mother– Hannah Begbie– I need to get through my current read so I can get to this one. I love psychological thriller and this one looks great.

What does your week in reading look like? Let me know!

I can’t believe it’s September already! Where is this year going?

In August, I managed to read all of the books on my Looking Ahead list.

Here are this month’s books! Thanks to Tina over at Reading Between The Pages for hosting!

The Universe Is Expanding And So I Am- Carolyn Mackler 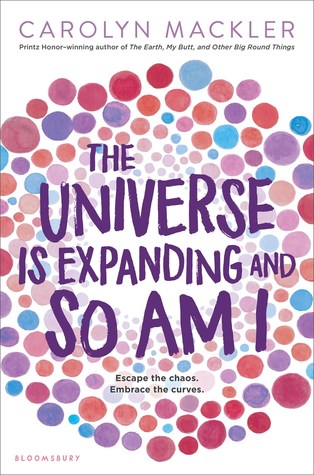 Sixteen-year-old Virginia Shreves’ life is finally back on course: she’s accepted who she is inside and out and is rebuilding her relationship with brother Byron, whose date-rape charge shattered everything.

But just as she adjusts to her new normal, her world turns upside down again. Sparks with boyfriend Froggy fade, her best friend bombshells bad news, and then the police arrest Byron. As Virginia struggles to cope, she meets Nate, an artist with his own baggage. The pair vow not to share personal drama. But secrets have a way of coming out, and theirs could ruin everything.

I read Carolyn Mackler’s The Earth, My Butt and Other Big Round Things a few years ago so I’m intrigued to read this one.

When Clementine Liu arrives in New York City to study at the Parsons School of Design, she knows that she’s found
her place. It isn’t long before she meets her fashionista soulmate, the loud and charismatic Jake, and Jonathan, a dreamy fashion photographer who turns her world upside down.

Between schoolwork and glitzy fashion shows, Clementine launches a blog, Bonjour Girl, and her wit, originality, and flair quickly catapult the site to cult status. Unfortunately, this comes with a price: Clementine is faced with online abuse and public humiliation. In the midst of all the drama, she finds out that a classmate is not what she seems, and Clementine has to find a way to save both her reputation and Jake’s fashion collection.

This intrigued me when I came across it. I’m always excited to read books about bloggers. 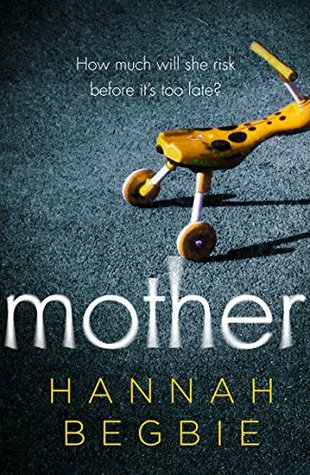 Cath had twenty-five perfect days with her newborn daughter before Mia’s deadly illness was diagnosed.

As her life implodes, Cath’s despair drives her to a parental support group where she meets a father in a similar situation, the dangerously attractive Richard – charming, handsome and adamant that a cure for their children lies just over the horizon: everything Cath wants to believe.

Their affair – and the chance to escape reality – is unavoidable, but carries catastrophic consequences: the nature of Mia’s illness means that Cath’s betrayal endangers not just her marriage but the life of her baby.

Can she stop herself before it’s too late?

I am so excited about this book! 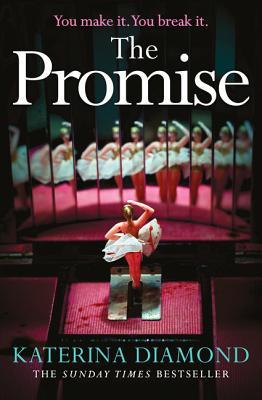 As Connor’s life in England begins to unravel, DS Adrian Miles and his partner Imogen Grey are working up against the clock to catch a serial killer who dates his victims before he kills them. Determined to uncover the truth, Imogen is forced to act as bait – but will she take it too far and risk her own life?

I didn’t realise this book was part of a series…I’ll see how it goes! 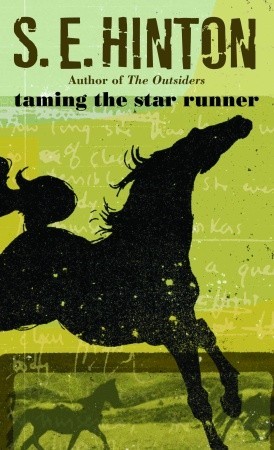 Travis is the epitome of cool, even when he’s in trouble. But when he’s sent to stay with his uncle on a ranch in the country, he finds that his schoolmates don’t like his tough city ways. He does find friendship of a sort with Casey, who runs a riding school at the ranch. She’s the bravest person Travis has ever met, and crazy enough to try to tame the Star Runner, her beautiful, dangerous horse who’s always on edge, about to explode. It’s clear to Travis that he and the Star Runner are two of a kind: creatures not meant to be tamed.

I haven’t heard of this book before, so I’m intrigued to see it and see why it’s banned! (Or rant at why it is banned…) Look out for the Banned Books feature on the last Monday of the month!

Tales Of A Fourth Grade Nothing- Judy Blume 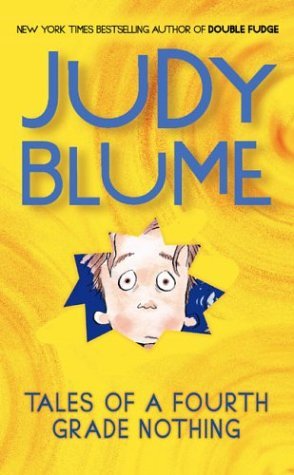 Life with his little brother, Fudge, makes Peter Hatcher feel like a fourth grade nothing. Whether Fudge is throwing a temper tantrum in a shoe store, smearing mashed potatoes on the walls at Hamburger Heaven, or trying to fly, he’s never far from trouble. He’s an almost three-year-old terror who gets away with everything, and Peter’s had it up to here! When Fudge walks off with Dribble, Peter’s pet turtle, it’s the last straw. Peter has put up with Fudge for too long. Way too long! How can he get his parents to pay attention to him for a change?

I read this book years ago and can’t wait to see what it’s like to read as an adult!

What are you reading this September? Let me know!